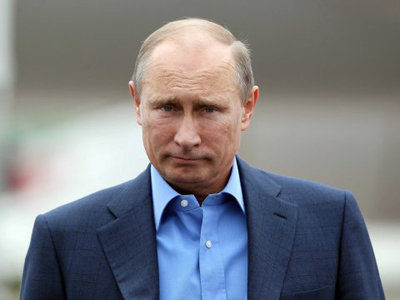 Vladimir Putin has burst on the communication media in 1999 when he became the acting President of Russia, and since then has occupied a prominent place in the world.

Vladimir Putin is two times Prime Minister of Russia, had a stint as the President of Russia from 2000 to 2008, and has again become the President of Russia in 2012 and continues in the office till date. Immensely popular within the country and known all over the world, it is impossible to deny his importance in Russia and in the world. Time magazine declared him ‘Person of the Year’ in 2007 and also listed him as a part of ‘100 most influential people in the world’, he is included in the list of world’s most powerful persons by Forbes as well. Putin has emerged as a powerful leader in the 1990s and since then has played an influential role that simply cannot be ignored.

Putin studied in a public school and became a model student in his 6th grade when he decided that he wanted to make something of his life. He studied in the ‘Leningrad State University’ and focused on international law. He finished his college studies in 1975.

o   Moscow: He moved to Moscow in 1996 and till 1999 was active in administration, after 1999 he rapidly climbed the political ladder: