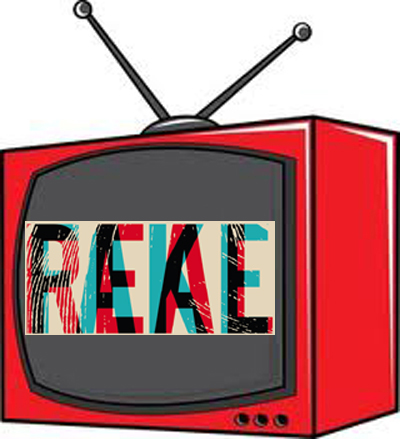 Reality shows have been the trend for a quite some time now. And people love reality shows; the fights, the scandals, the celebrities, all are so exciting and everyone is glued to their TV set till the show finishes. You don’t even want to change the channel during a commercial because you fear you might miss some of the action. But the truth is that almost all reality shows don’t have anything real, even the contestants and staff agree that everything that happens on the show is written and planned before. Let’s see, in what ways are reality shows not real at all or maybe they are:

Let’s start with a famous show like- SmackDown; this famed wrestling show has been called scripted after some years of its release. Many people and staff members said that everything was planned; who is going to win, and when to win etc. Similarly, in various dance shows and others this kind of unreal things happen which is only made for the entertainment.

Also, many times, the show staff secretly admits that all the fights and scandals on reality TV are scripted beforehand and the contestants are told what to do and how to do it. In between all these fake reality shows, some incidents like, which happened to Shilpa Shetty- a very popular Indian Actress in the show Bigg Brother, are real because no channel or production company can bear the legal actions taken in the matters of racial.

But many reality shows are real and spark instant fame for the contestants. Shows like X-factor and Idol have made many people famous and made their lives better. For example, British band ‘One Direction’ first made their appearance on the show X-factor, after which the world saw them and they went ahead to make their career. Other shows like ‘Who Wants to be a Millionaire’ give away money to people, if they have the knowledge required to answer some questions; so, if you deserve the money you’ll get it.

Expert’s comments on these issues are- These reality shows are only meant for the entertainment and if the production sees there is nothing happening, which can entertain the world, then they need to jump in between and produce the program as per the best script. Now huge fights, bitching, emotional stories and other spicy content are really required for having a great drama which can be liked and followed by the huge crowd and enhance the profit for the production.

These shows have been all the time favorite of people around the world because of being real, and hopefully it will be that way for some years ahead.