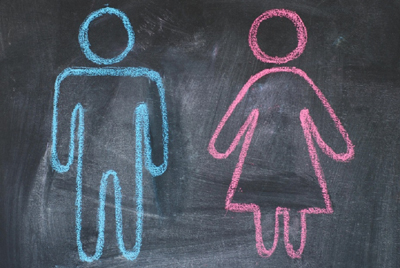 This debate has been going on for a long now. But as most schools today are promoting co-education, the parents also are choosing to send their children in a co-education school. But there are still a great number of students going to separate-gender schools. Like most things ever discovered (or invented), both these kinds of schooling have their own advantages and disadvantages.

Co-Education- Co-education has been preferred by people for many decades now, and that is because co-educated people have been known to be better in their ‘all-round’ performance in society. Studying along with people of the opposite gender is known to understand others better. It removes all shyness from the individual and he/she knows how to react when people are around, whether they are men or women. The person also develops respect towards the other sex. You become more confident and co-education also increases the maturity in you.

Here in this, it is proved that girls and boys more confident in comparing to separate Education…

Separate Education- When a boy or girl is studying with kids of the same gender, and then he/she is bound to be more of who they are. Boys don’t feel shy in joining activities like an orchestra, poetry without caring what the girls might think because there are no girls around. On the other hand, girls tend to join activities such as hockey, soccer without being scared of being called as a ‘tomboy’. So in separate education, the students are less shy of what the other sex will think, and just follow their interests.

Both co-education and separately educated students have their own qualities in them. But the fact cannot be denied that people have to have social skills in them, the way of talking to the people of other gender, the way to behave around them; all these things have to be known by the person, whether or not he is going to a co-education school or not.