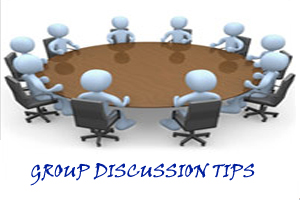 Follow the above steps and crack it in your own way. Best Of Luck!