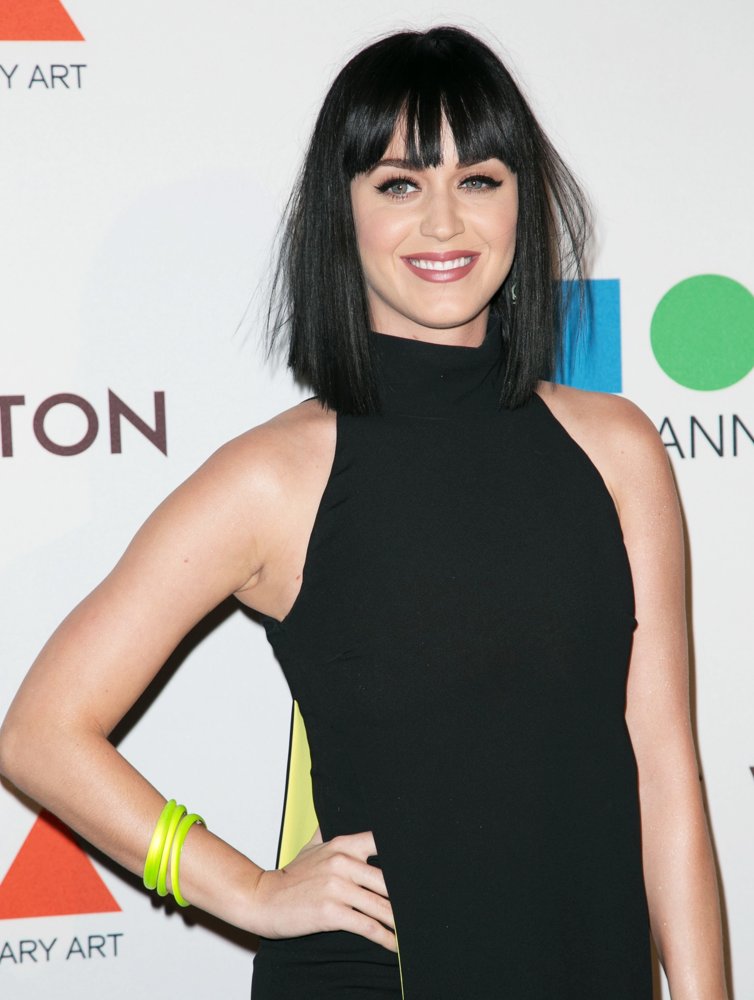 Music scene is extremely competitive and turbulent, bands, new singers, old singer, singers on the fringe of the scene, all vying for top place and allusive two minutes fame in the limelight. If you are a mediocre singer on the fringe of the scene you can always blame a more famous singer for flicking off your lyrics or notes and you will get the full media attention and your fifteen seconds of fame in the lime light.

Katy Perry has come out with a record breaking album ‘Dark Horse, and is now sued by a Christian rapper for ‘polluting’, words of his devotional song by using words that are related to black magic and witchcraft.

A Christian rapper, Flame, who has produced an album, called Joyful Noise, is suing Katy Perry for copying the music and distorting the religious message by using the words of black magic, witch craft.  Flame has claimed that Kate has copied his music as well, though mainly the legal action is because the incredibly holy lyrics were used in the Dark Horse and given a sinister meaning.  The lawsuit filed in Michigan seeks both profits and statutory damages for hurting the religious feeling of Flame, stealing his words and musical notes. The petition that accuses Perry of representing a group that does not believe in God and opposes the existence of God, had over 65,000 signatures.

Katy’s album Dark Horse, has sold nearly six million copies, besides generating radio play and also increasing the popularity of Katy’s other album Prism. On YouTube, Katy’s Dark Horse has nearly 440 million views/ hits and a good number of likes. This is the not the first defamation case that Katy’s album has faced.  The Muslims have won a case against the music album and a scene showing where Katy crushes a pendant with the name of God written in Arabic, had to be digitally removed.

Musicians and singers often face accusations that they not only do not believe in the higher powers, but also sometimes, makes fun of the established religion and its norms, Whether it Christianity, Judaism or Islam, or any other religion.  For the followers of the established religions keeping an open mind about the people who do not believe in their religion is not an option.  Katy Perry is not the first musician who has been accused of denigrating a religion; she is just one in the line of singers, writers and musicians who have been accused of blasphemy. She is just lucky because she is living in a country where short sighted views of religion do not prevail over the right of an individual, if she was living in other countries where human rights are not an accepted norm, she would have been severely punished for her transgression.